I’d had an ultrasound that showed two masses on an enlarged thyroid. I was scheduled for a biopsy and decided to do a private session to address any emotional or physical blockages. Afterwards I felt better physically and emotionally, but the real test was at the biopsy appointment where the technician had a really tough time locating the two masses seen on the previous ultrasound. (around 1 cm big each) He could only find one of them and it was very faint and barely perceptible. He called in the doctor and she checked the previous scans and ran another ultrasound and the results were the same.   -Linda Long 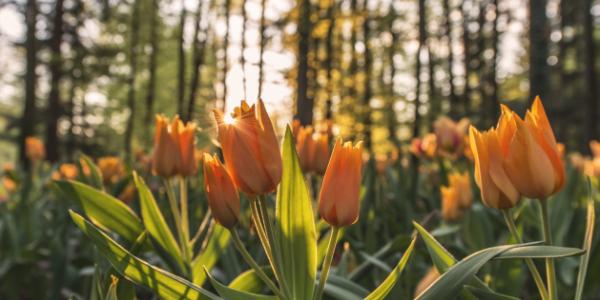 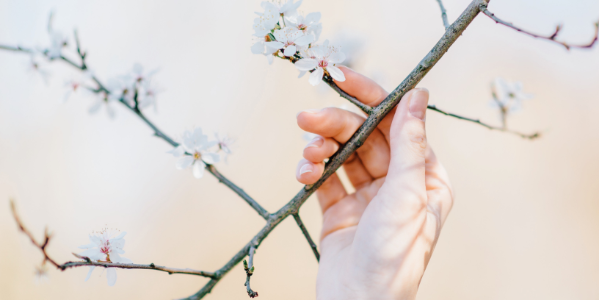 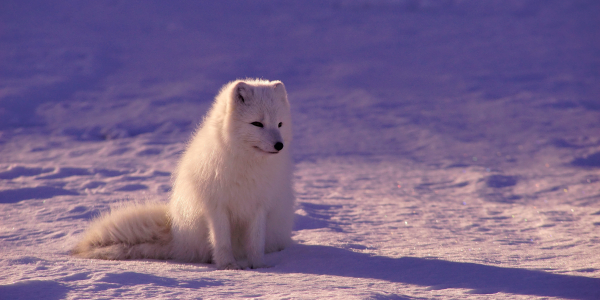 Being a successful entrepreneur I already have a positive attitude and showed up because a friend who had gone to her and said she'd helped her to feel more confident and get butter results with less effort. She couldn't... Read More

Letting go of other people as the defining of your self worth.  I hope you enjoy this informative talk. If you would like support to develop the belief system to do this, and to apply this awareness in your... Read More

Letting go of others as the defining of your self worth

In 2013 I was hosting a workshop and needed someone to lead the opening meditation. Little did I know how much more she could do! She not only wowed them with her wisdom but in a short period of... Read More

Linda helped me to feel my true power and stop judging myself.  She helped me to better apply the life principles I'd learned so that I stayed confident and trusting however results were going. From that I was able... Read More

As a successful and confident CEO I didn't think I needed to do any such work because I'd followed motivational speakers like Tony Robbins and others and I'm very confident and optimistic, but my wife insisted because I'd been... Read More

I'd had an ultrasound that showed two masses on an enlarged thyroid. I was scheduled for a biopsy and decided to do a private session to address any emotional or physical blockages. Afterwards I felt better physically and emotionally, but the... Read More

After  years of therapy, emotional release work, tapping and energy work, and being an intuitive healer myself, I still had the same anxiety happening and I was constantly taking things too personally and felt overwhelmed and drained because... Read More

On my intake form I didn't list having anxiety because I was embarrassed to admit it. Yet she immediately asked if I tended to feel on guard with people. Her compassion created a place I felt safe to admit... Read More

Linda helped me to feel okay to express my needs and feelings and to do it in a way that got my needs met. I was ready to leave my husband because I didn't feel I could stay and... Read More